The degree is designed for eight semesters, however, top students can complete their degree in less than four years if they pass the maximum number of credit hours allowed in one semester, including the summer semester. 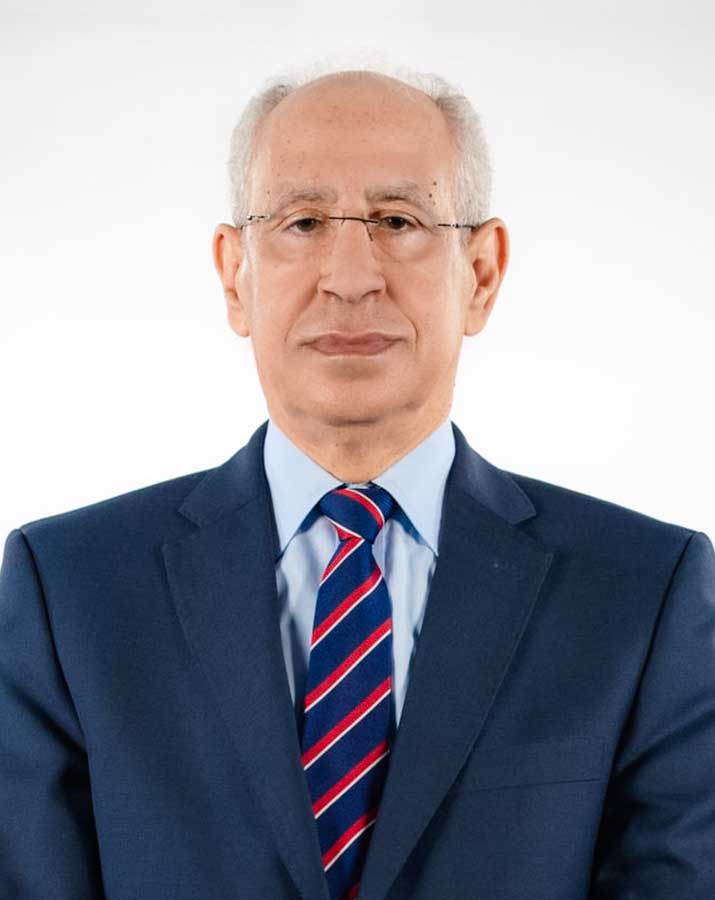 All students (in the first and second levels) study several basic courses in political systems and international relations.

Starting the third level, the student chooses one of the two specializations as a major and studies its in-depth courses.

Politics is all around us. Aristotle called it the “master science” because it influences all aspects of human life. Your education here, in The School of Political Sciences and International Relations, means that you are particularly well suited for research, analysis, and writing, skills required at myriad organizations and institutions.

The graduate degree provides you with an opportunity to develop a specialization in some areas of Political Sciences, it also can open new employment opportunities as you will be equipped with an understanding of the political institutions and systems that govern international relations. It also sharpens your understanding of organizational dynamics and human relations and hones your writing, communications, and analytical skills. After graduation, you will be able to pursue a political career in the city, state, or national government, work in a community, governmental, or non-governmental organization.

There are nonetheless a variety of career opportunities available to you Political Sciences students. However, it is not an easy task, it requires hard work, perseverance, and dedication which reflects a strong belief that you can make it. Never give up because great things take time. 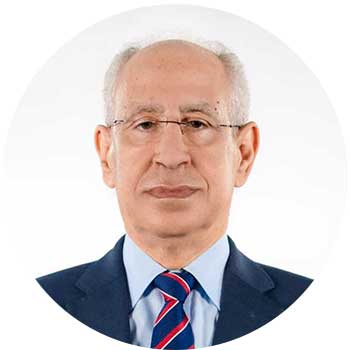 During the school’s bylaw creation, we were mindful of the developments in contemporary scientific branches in various disciplines and the changes in the labor market. 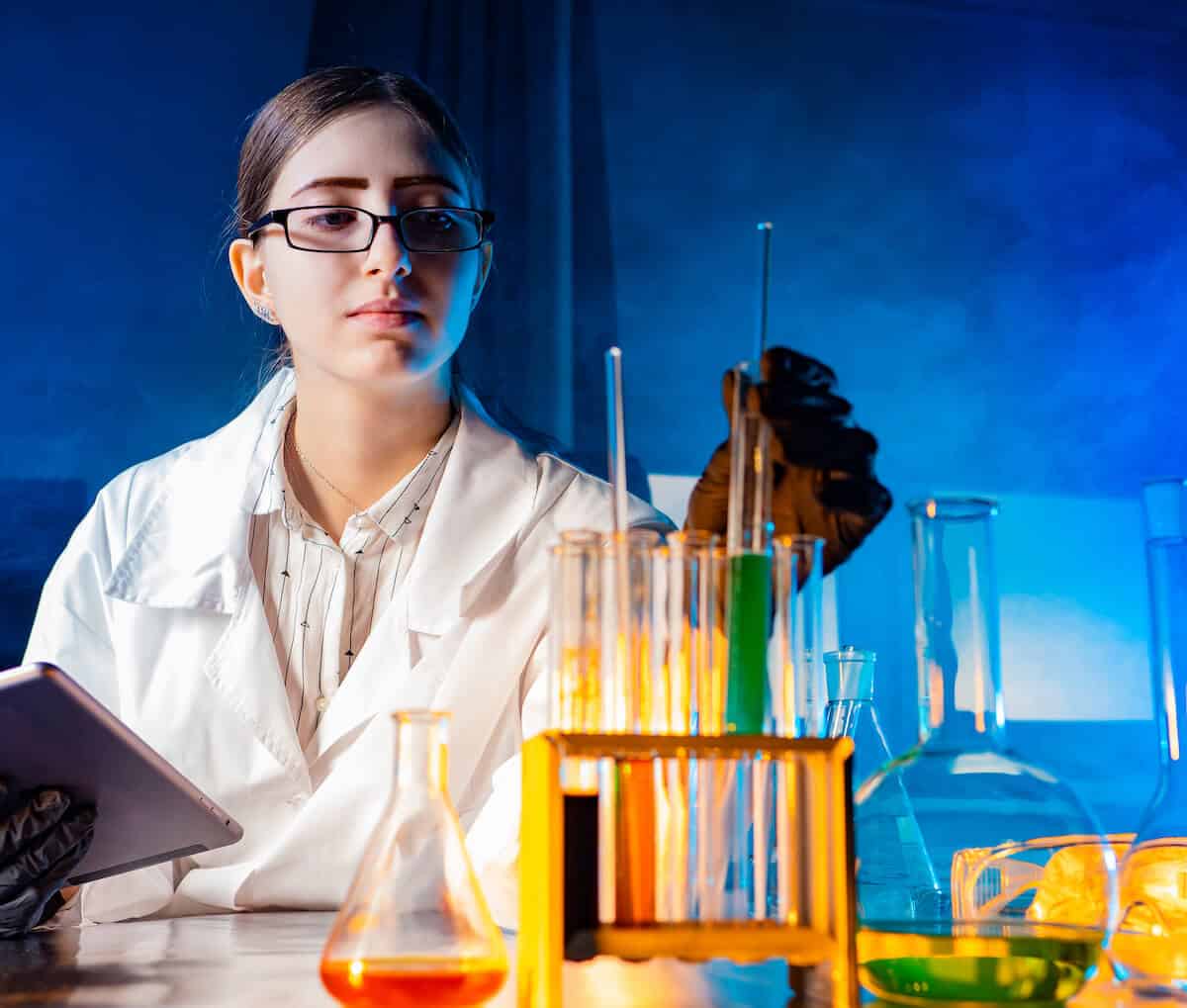 The ESCAPISM Project Came First in The Foundation Wadhwani Competition

Percentage: A minimum of 60%

Applicant score should add up to a minimum of 60% after conversion for all certificates.