About the Honorary Chairman of KEDA

LG, one of the biggest business conglomerate in Korea, has its core businesses across electronics, chemical, telecommunications, energy, and trading.

Dr. Lee has also served as the President of the Organizing Committee of the 2018 PyeongChang Winter Olympic Games. He is also a member of the Board of the Sookmyung Women’s University and a member of the Board of the National Academy of Engineering of Korea. He is a Chairman of the Korea-Russia Dialogue(KRD) and the Chairman of the Korea-Africa Business Council in the Federation of Korea Industry.

Dr. Lee was a Chief Advisor of the Knowledge Sharing Program(KSP) to Ethiopia, which was designed to share Korea’s economic development experienced by the Korean Government until June 2014.

He was the Minister of Commerce, Industry & Energy from 2003 to 2006 and Chairman of the Korea International Trade Association until 2009. He was the President of Seoul National University of Technology until 2003.

Dr. Lee has a variety of experience in government, university, and private companies. He is the author of “European Integration”, published in 1997 and revised in 2007. He was born in 1949 in Andong, Korea. He is married with three children. 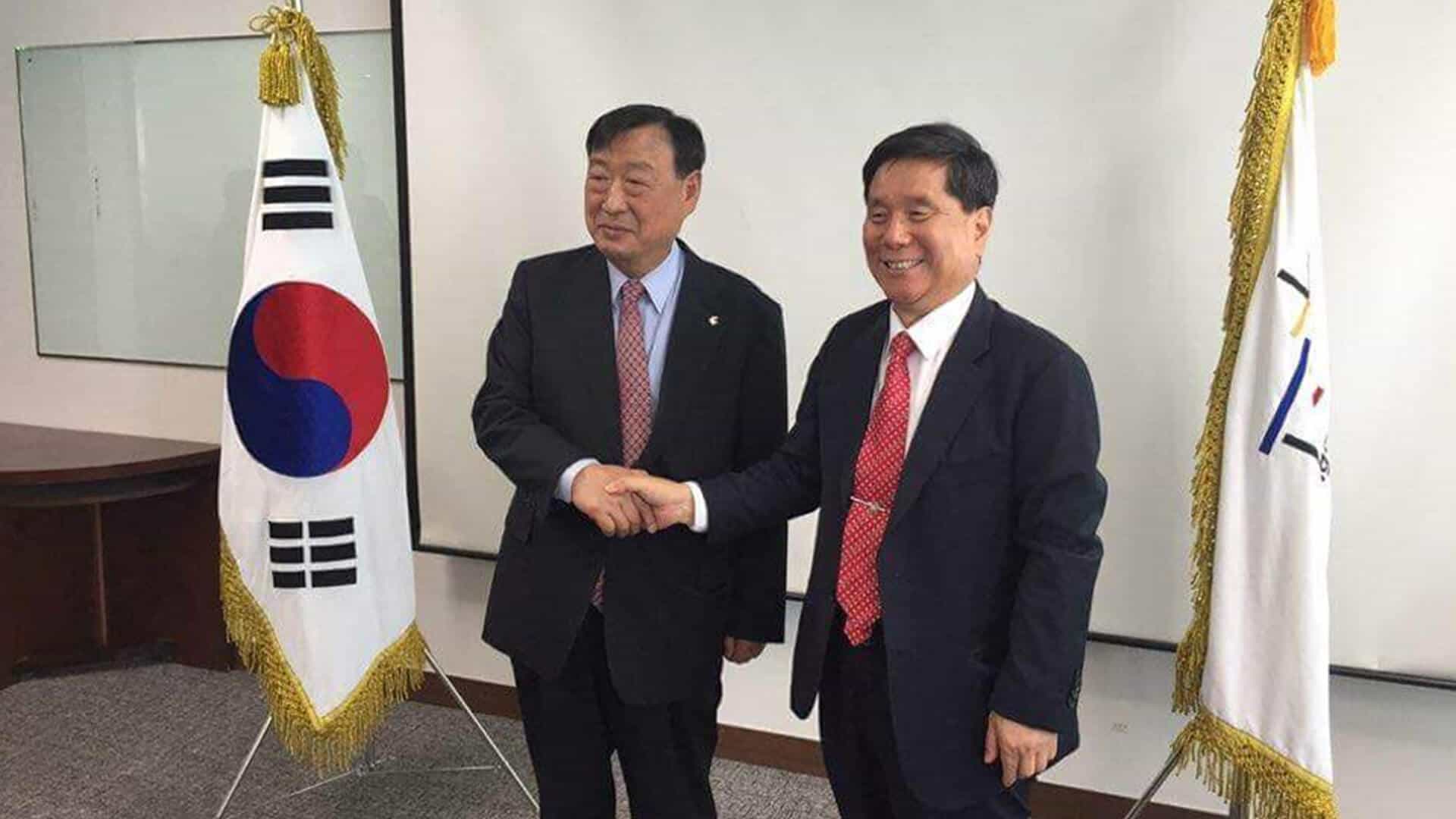 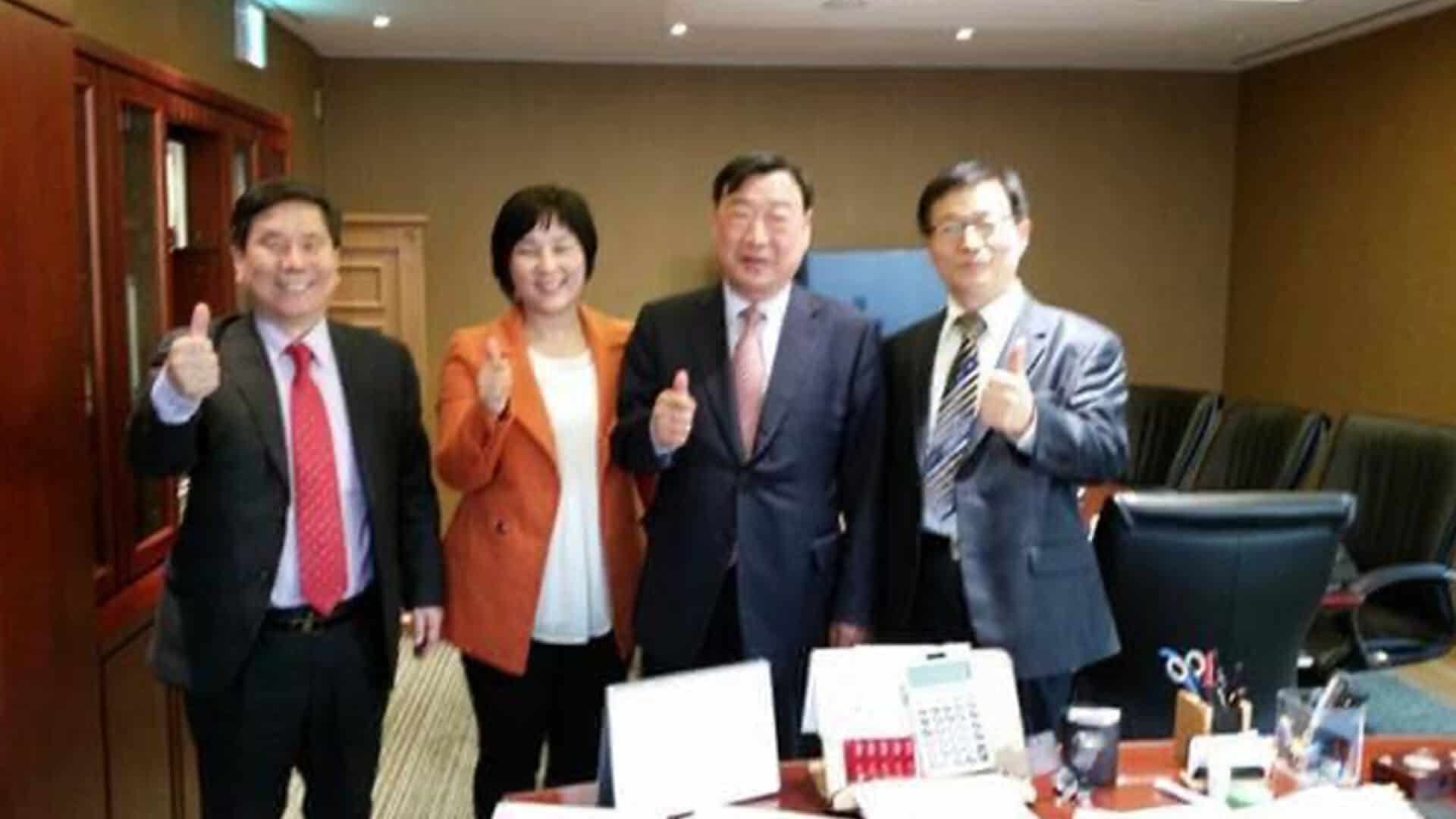