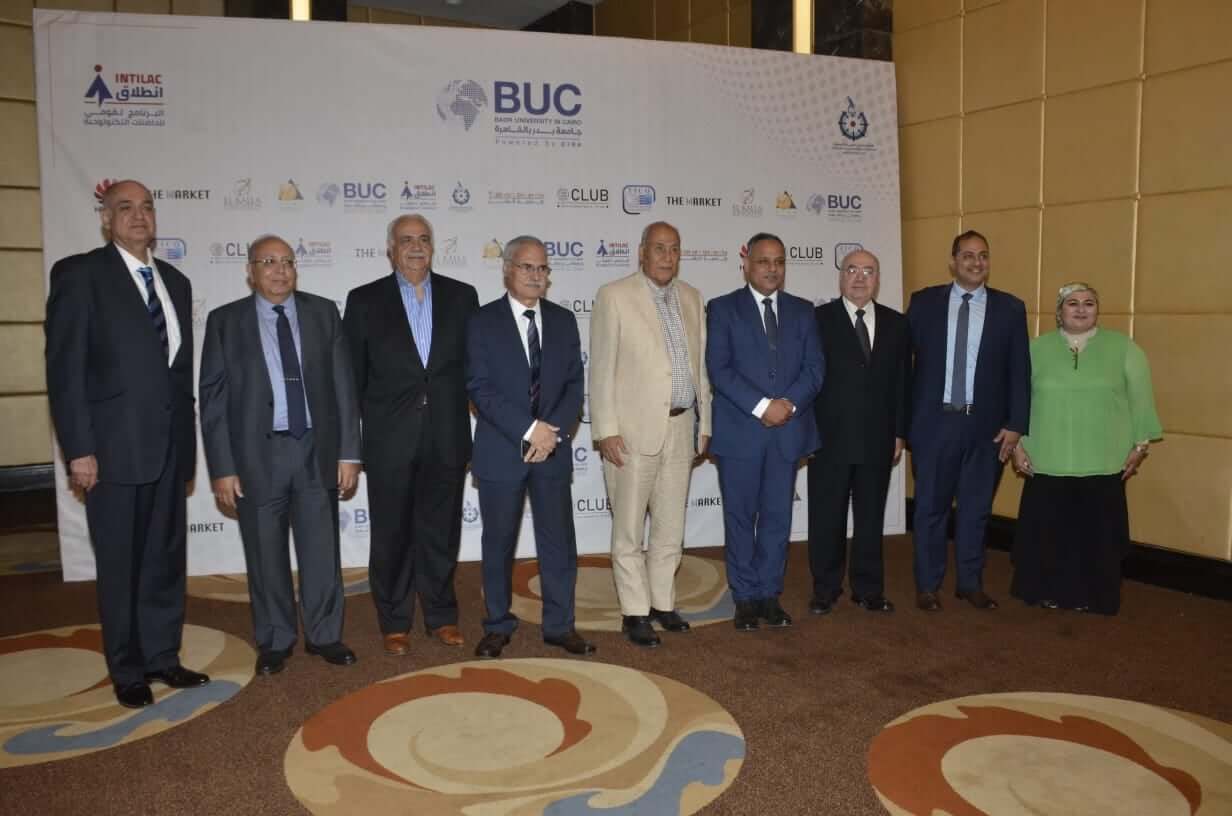 Badr University in Cairo celebrated the launch of the Business Incubator for Green and Smart Technology, one of the incubators of the Academy of Scientific Research and Technology, within the National Program for Specialized Incubators “Intelaq”, which is witnessed by the interest of the scientific research community in “Egypt”, in the presence of education icons, funding organizations, investors, and companies.

Dr. Hassan El-Kalla, Chairman of the Board of Trustees of Badr University, declared that the Badr University incubator will be distinguished and have a special character, and aims to explore new ideas and embrace its owners from the inventors, innovators, entrepreneurs, and students of various faculties inside the university campus. Noting that the appropriate environment and support will be provided.

For his part, Dr. Mahmoud Sakr, President of the Academy of Scientific Research and Technology, stated that the Badr University Green Technology Incubator is a new addition to the package of technological incubators affiliated with the National Program for Technology Incubators “Intelaq”, stressing that the world of entrepreneurship is following with great interest the series of incubators opened by “The Academy of Scientific Research and Technology”; Because of its great impact on the entrepreneurship community, and with the joining of the Badr University incubator, the number of technology incubators affiliated with the Academy will be (28).