BUC hosts the photo gallery of the Cairo Film Festival in which Italy has participated on the occasion of the 100th anniversary of the birth of the famous Italian director Federico Fellini. Italy is also presenting the movie ” La Dolce Vita” one of the films of the famous director, and it is presented and commented on by the Italian cultural advisor in Cairo, David Scalmani.

This came after the approval of Prof. Mostafa Kamal, President of the University, on the proposal of the Italian Language Department at the School of Linguistics ​​and Translation to host the gallery within the framework of implementing the cooperation protocol with the Italian Cultural Institute in Cairo.

The gallery is held in the foyer of the Filmmaking and Performing Arts School, and the film will be displayed in one of its halls as of Tuesday morning, December 15.

Among Fellini’s most famous films are ” La Dolce Vita “, “812”, “Satyricon” and “Amarcord”. He is one of the pioneers of new realism in Italian cinema, especially hallucinatory realism, and magical realism. Among his famous sayings: “I am a craftsman, who has nothing to say, but knows how to say it “. 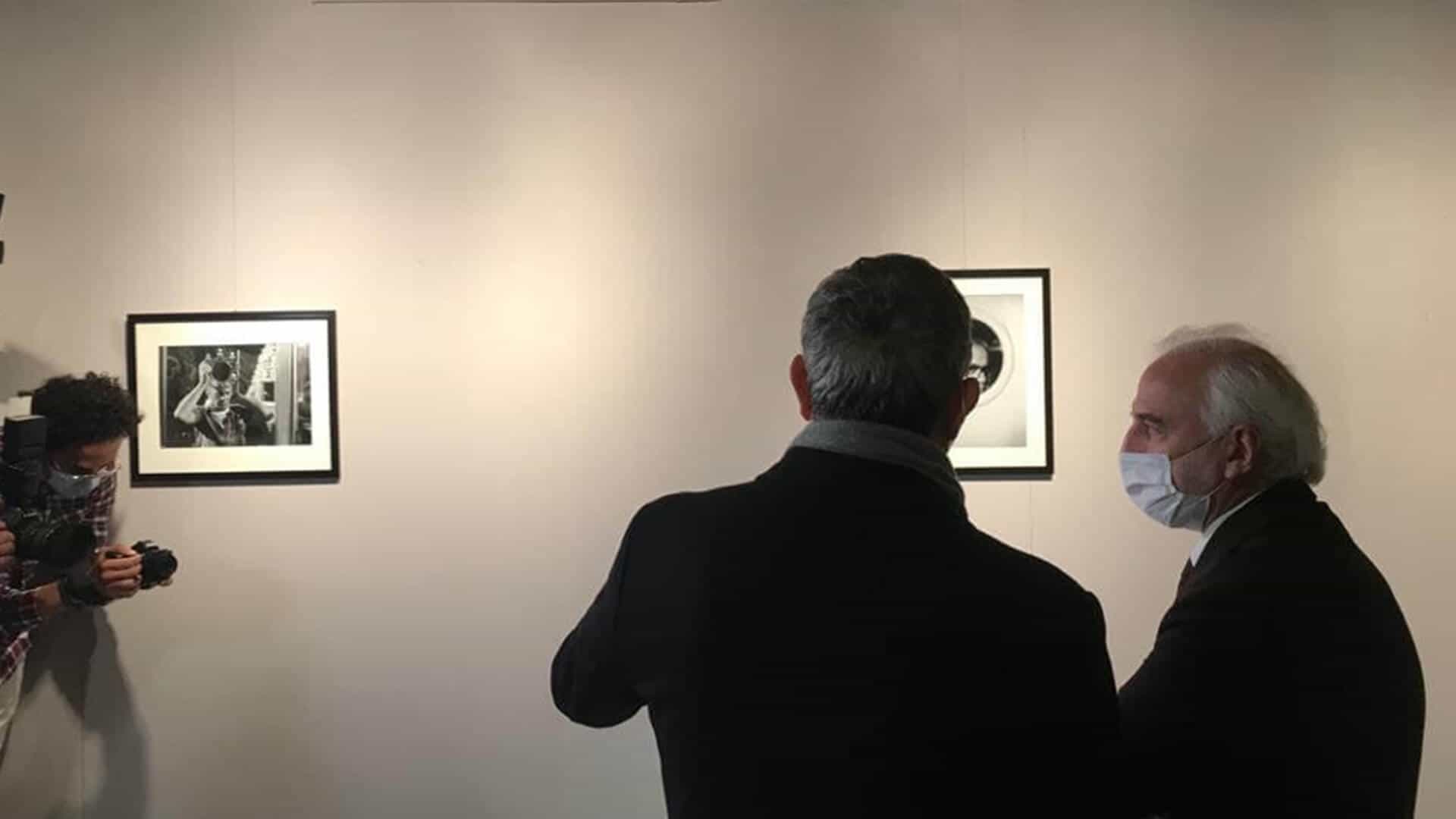 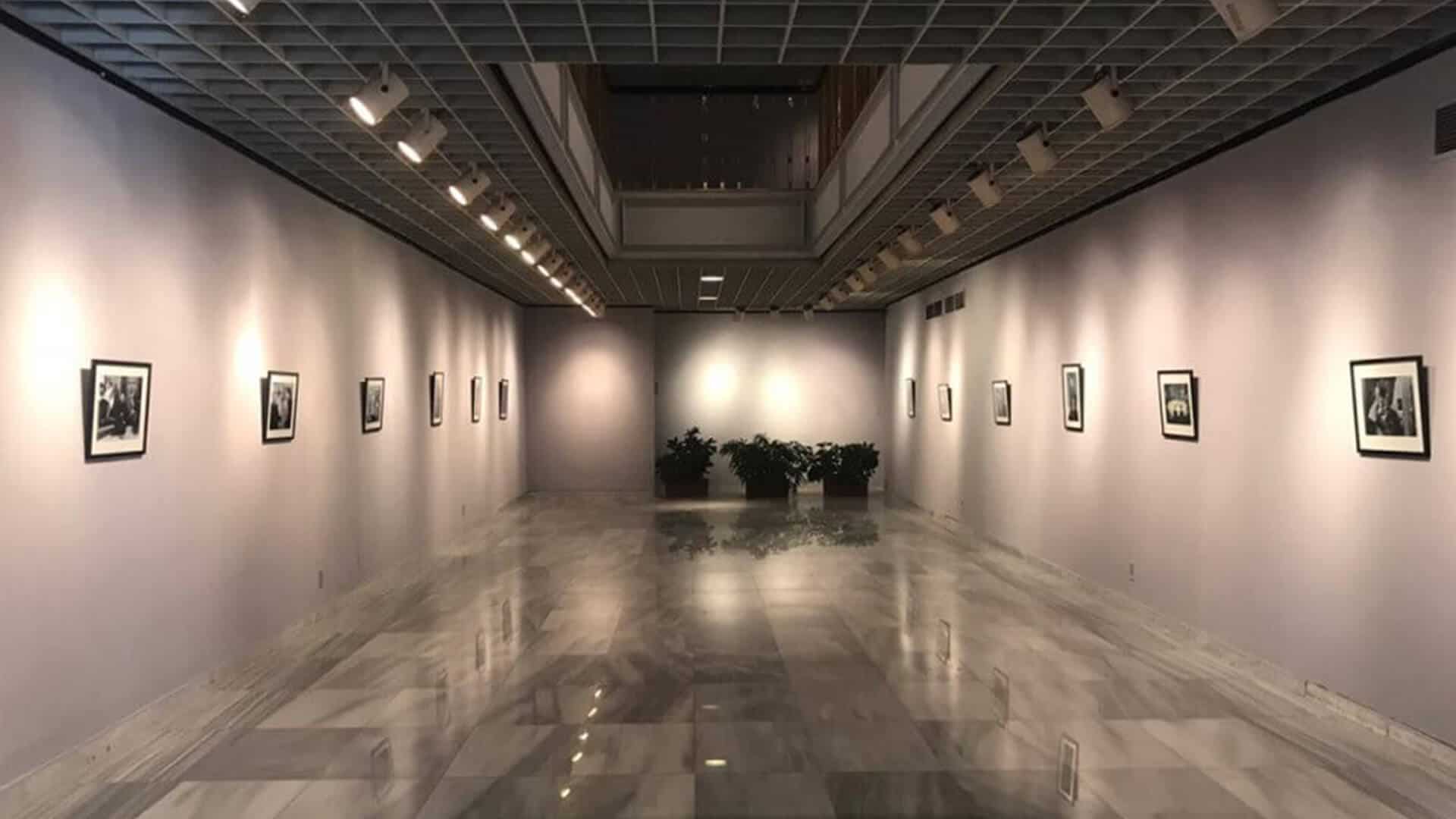