BUC had the third edition of its International Festival under the slogan “Egypt Humanity”.

The opening ceremony of the 2018 International Festival, attended by several scientific, cultural, artistic, political, and media stars, providing an excellent picture of community participation in this major event, which included, as usual, a keynote speech in the celebration of Orphan Day.

From the early morning, the university has received VIPs, including Dr. Amr Ezzat Salama, Dr. Fouad Al Nawawi, Ambassador Mohammed Al Orabi, and Dr. Ahmed Darwish, all members of the University’s Board of Trustees. In addition to political and intellectual figures such as Dr. Husain Issa, head of the parliament’s budget and planning committee, several heads of private universities, government universities, and many artists, headed by Dr. Ahlam Younis, president of the Academy of Arts, artist Sherine, artist Majid Masri, artist Mohsen Mohiuddin, And many others.

The President of the University and the guests opened two book exhibitions, one in cooperation with the General Book Authority and the other in cooperation with Dar Al Ma’arif. Besides, the exhibition of projects of students of the Egyptian engineering faculties and exhibitions of models of fine arts. Then Sandy made a wonderful show that ignited the enthusiasm of the students and delighted the hearts of the orphaned children whom the students shared with love in playing, singing, and giving gifts.

The festival was keen this year to launch a campaign to encourage the donation to Abu Rish Hospital to complete the organization of interest in Egyptian children and attention to the most caring groups and concluded the events of the first day of the festival with a wonderful song for Tamer Hosni, who starred in joy and ignite enthusiasm to the hearts of thousands of attendees. 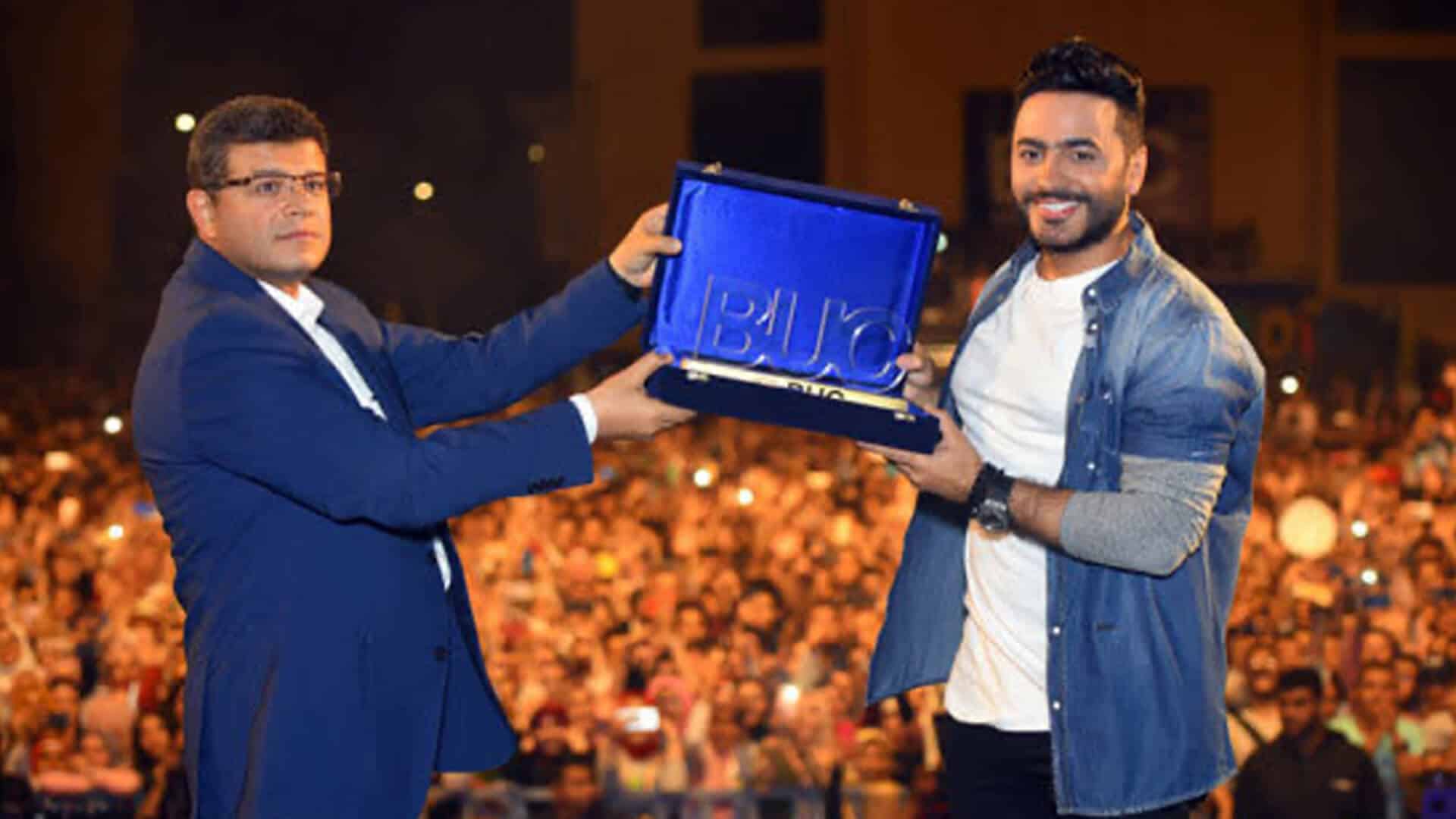 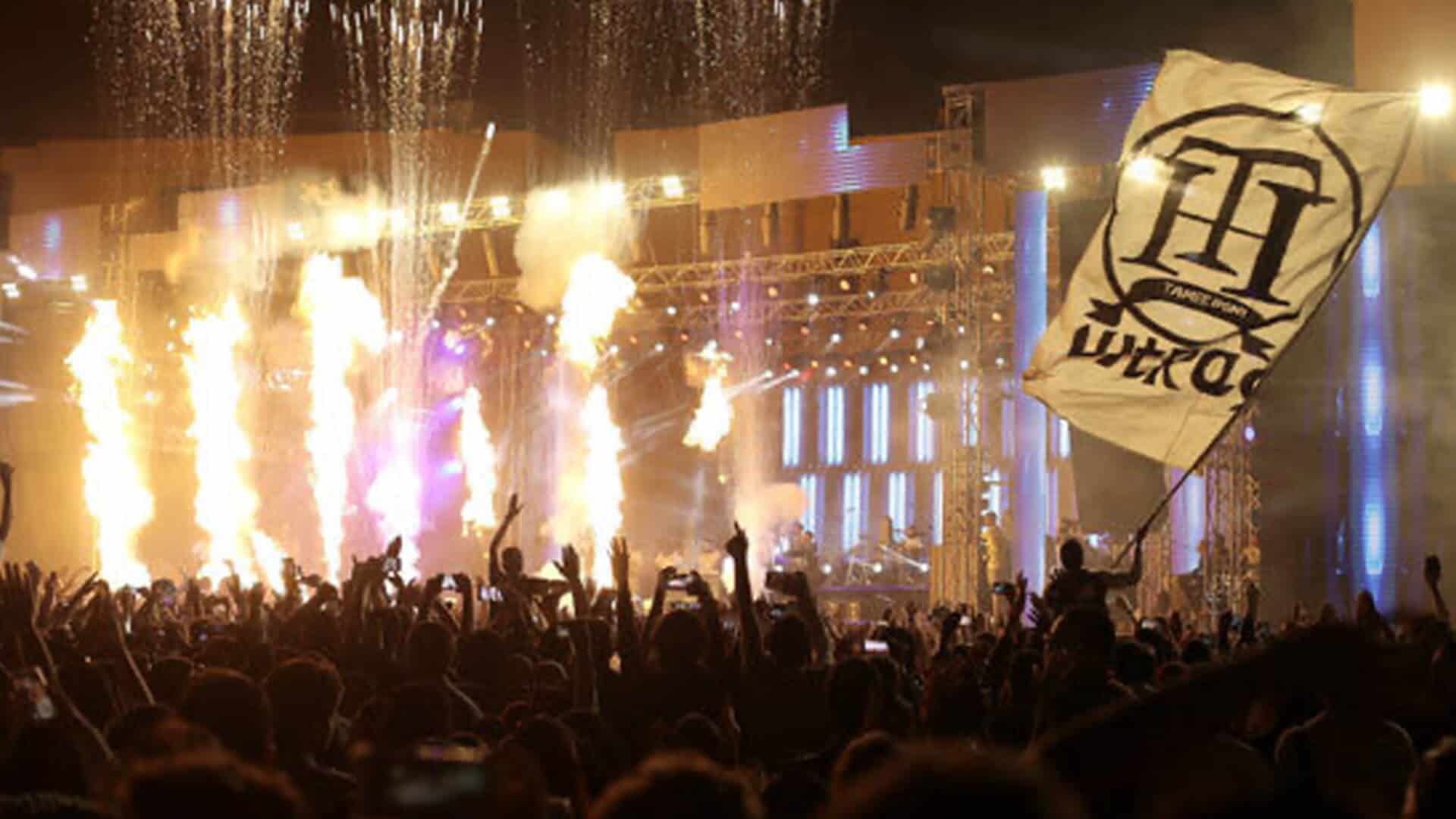 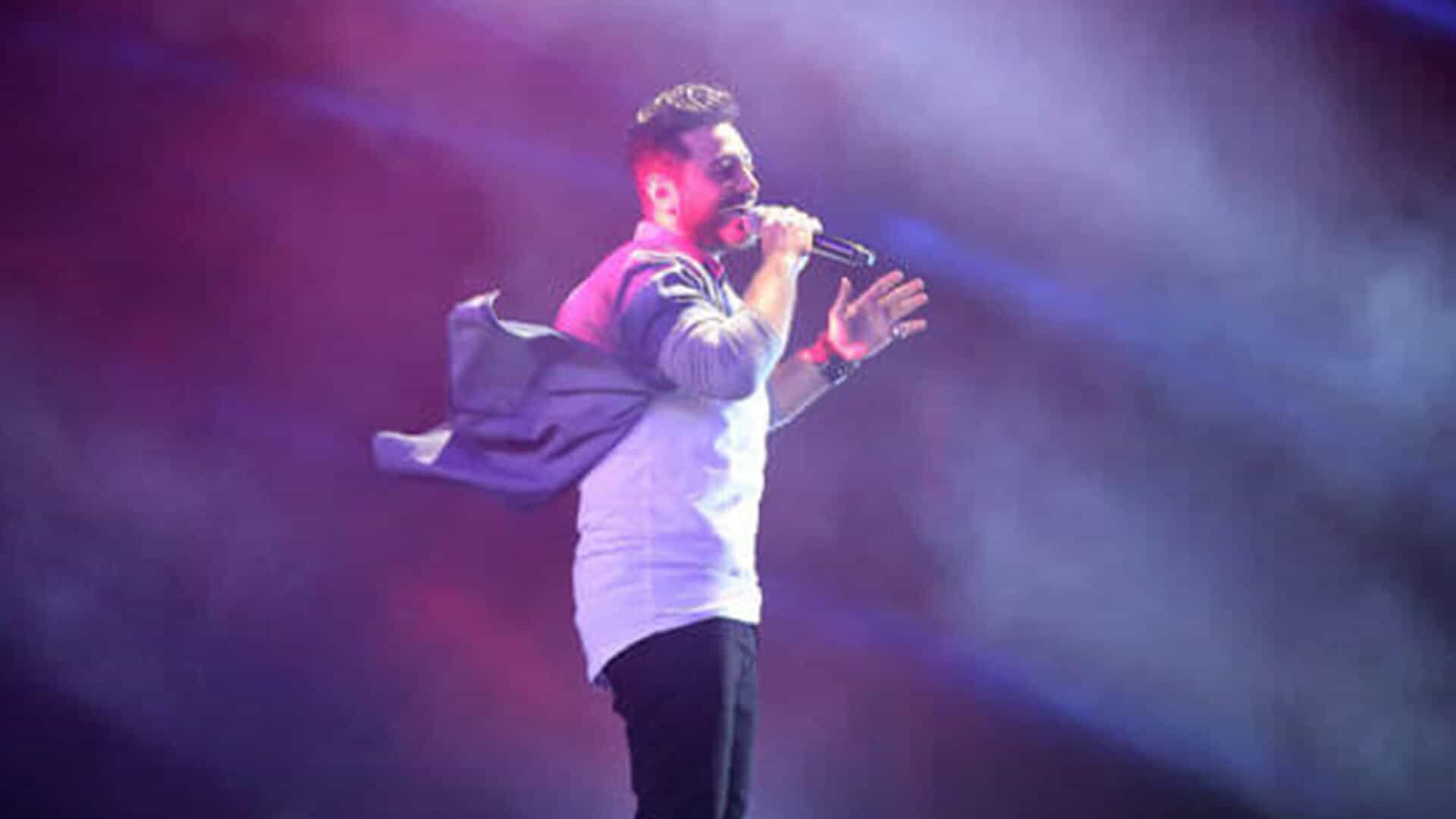